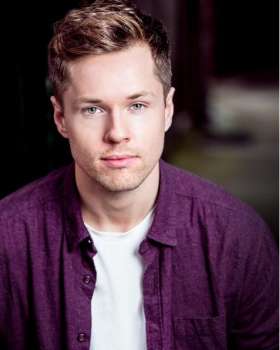 Adam completed a successful run playing Morgan in the National Tour of DUSTY, and Munkustrap in the South Korean tour of CATS. Prior to this, he won rave reviews starring as Felicia/Adam in the National Tour of PRISCILLA, QUEEN OF THE DESERT. His numerous other credits include Marilyn in the London revival of TABOO (Brixton Club House), Mary Sunshine in CHICAGO (Leicester Curve) and Espresso/cover Rusty/Electra/Greaseball in STARLIGHT EXPRESS (Bochum).

Adam can currently be seen making his West End debut in the smash hit BOOK OF MORMON (Prince of Wales Theatre).