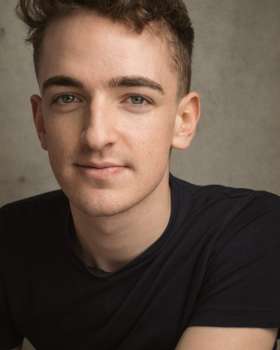 Alexander Moneypenny, originally from Bournemouth, graduated in Musical Theatre from ArtsEd in 2019. Credits while training include Lieutenant Frank Cioffi in Curtains directed by Sarah Tipple and Elmer in Disney’s Newsies directed by Luke Sheppard, as well as performing at The Olivier Awards.

Alex is currently playing the role of Gareth in the new musical adaptation of David Walliams' book, The Boy in the Dress at the RSC in Stratford-upon-Avon.