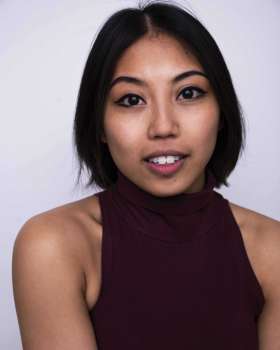 Originally from New York, Alexzandra is one of the most exciting performers on the West End stage. Known for her association with the Drew McOnie Company, Alexzandra can currently be seen in the original London cast of Hamilton as swing & dance captain.

Film includes: Everybody’s Talking About Jamie (20th Century Fox) and Cinderella (Sony Pictures), both scheduled to be released in 2021.

As associate choreographer: In The Heights (King's Cross Theatre).