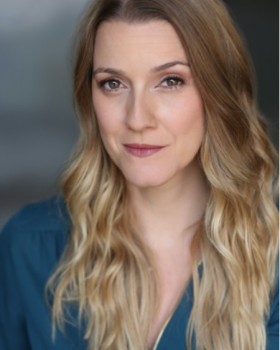 Alice currently plays Beverley in the Olivier Award winning COME FROM AWAY at the Phoenix Theatre.

Previous to this, she played Elphaba in London's WICKED at the Apollo Victoria Theatre.

Alice was also a guest singer on the Michael Ball 'Both Sides ow' & 'If Everyone Was Listening' tour, a backing vocalist for Josh Groban's 'All That Echoes' UK tour and most recently guest singer on Russell Watson's Songs from the Heart tour.

Life Of The Party - Alice Fearn

I'm Here from the Color Purple sung by Alice Fearn