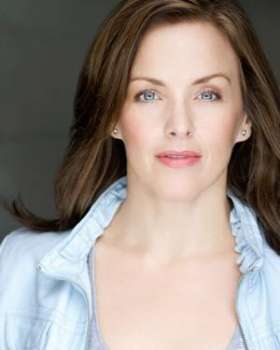 Alice received the 2009 Tony Award for Best Actress in a Musical for her performance in the Pulitzer Prize winning Broadway musical NEXT TO NORMAL. For this role she also received a Helen Hayes Award and Drama Desk and Outer Critics Circle award nominations.

Further Broadway credits include; the original cast of THE WHO'S TOMMY, Svetlana, Mrs Bateman, Mrs Wolfe in AMERICAN PSYCHO, Betty Schaefer in SUNSET BOULEVARD, Bathsheba in KING DAVID, Fantine in LES MISERABLES, Molly Ivors in JAMES JOYCE'S THE DEAD, Janet Weiss in THE ROCKY HORROR SHOW and one of The Sweethearts in DREAMGIRLS the concert. Alice played Violet Hilton in SIDE SHOW which earned her and her co-star Emily Skinner a shared Tony Award nomination, making them the first to be co-nominated in a musical. Alice was also nominated for a Drama Desk Award for Outstanding Actress in a Musical.