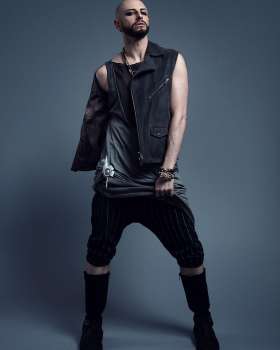 Brian was chosen to work with Simon Cowell on several of his highest ranking projects in many versatile capacities as a judge, choreographer, creative director, and producer. These shows include THE X FACTOR (US and UK), AMERICA’s GOT TALENT and BRITAIN’S GOT TALENT.

He has also worked on numerous films such as CHARLIE’S ANGELS: FULL THROTTLE, YOU GOT SERVED, SHE’S ALL THAT, AUSTIN POWERS GOLD MEMBER and UPTOWN GIRLS.