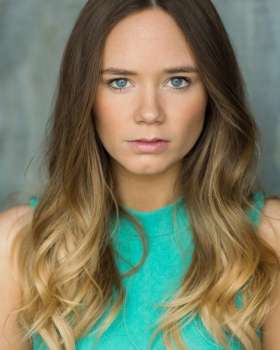 Television includes playing Tansy Meadow in EASTENDERS (BBC1). She is currently on our screens as semi-regular Phoebe Crowhurst in HOLBY CITY (BBC1). Daisy appears on and off throughout 2019.

Daisy played the role of Sarah in THE BOAT THAT ROCKED (Working Title Films) and toured the UK throughout 2019 as Sheila in the 50th Anniversary Tour of HAIR.

We have BEAUTIFUL news… meet your new Carole King! 🎹 💛