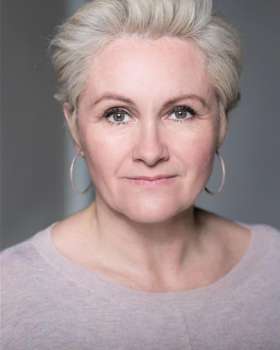 Debra appears in the film NIGHT BUS which was selected for the BFI London Film Festival.

Debra could be seen starring in BIG GUNS (Yard Theatre) and RADIANT VERMIN which transferred to New York as part of the 'Brits Off Broadway' season. Prior to this she won THE BBC NORMAN BEATON FELLOWSHIP, winning a 5 month contract with the BBC Radio Drama Company.

Debra will next be seen as Mrs McKenzie in 2 x episodes of the much anticipated new Russell T Davies drama BOYS.