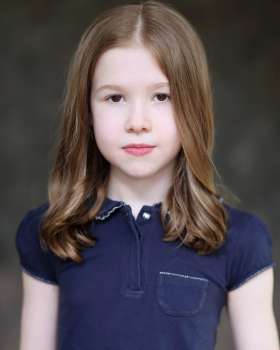 Most recently, Delilah played the role of Summer in Andrew Lloyd Webber's SCHOOL OF ROCK at the Gillian Lynne Theatre and was part of the show's momentous 1000th performance!

Previous to this, Delilah played one of the Witches in the RSC's Macbeth at London's Barbican Theatre and assumed the role of Nora in A LITTLE PRINCESS at London's Royal Festival Hall directed by Arlene Phillips.