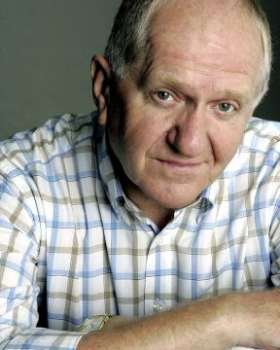 Duncan is a much loved British actor best known for roles on TV in shows such as VICTORIA WOOD: AS SEEN ON TV, EMMERDALE, MOVING ON and recently LOVE AND MARRIAGE alongside Alison Steadman, Larry Lamb and Celia Imrie. On stage he has worked at the RSC, National Theatre and on numerous West End productions and National Tours.

Duncan could recently be seen as series regular Doug Potts in ITV's EMMERDALE, a role he played originally played from 2007 - 2011, and then again from 2014 until this year.