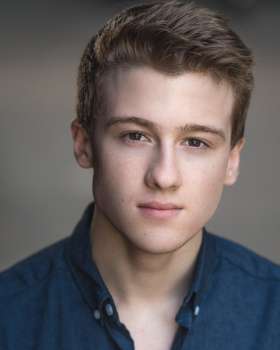 Elliot trained at ArtsEd, London, soon to be graduating with a BA (Hons) in Musical Theatre.

Credits whilst training include:

Ensemble in The King and I, directed by Paul Kerryson

Concert credits include Ensemble in Let’s Face The Music at The Royal Albert Hall, and part of the ArtsEd Choir at The Olivier Awards 2018 and 2019 for ITV.