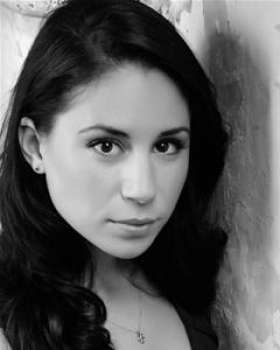 Emily is a choreographer and movement director, trained in acting and dance at LAMDA and London Studio Centre.

Emily teaches and choreographs regularly at her alma mater, LAMDA.