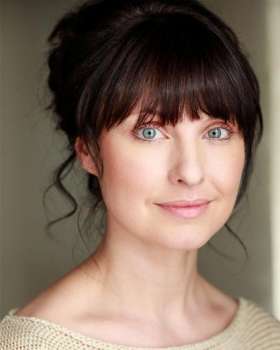 Emma can currently be seen playing series regular Honey Mitchell in EASTENDERS, a role she originally played between 2005 to 2008, and also for a brief stint in 2014. Other television credits include YOU, ME & THEM for Hat Trick and SPOOKS and DOCTORS, both for BBC.

In addition to her screen credits, Emma is also an accomplished stage actress, most recently being seen playing Dolly in the National Theatre's production of ONE MAN, TWO GUVNORS on it's UK tour which was immediately followed by JERRY'S GIRLS when it transferred to Jermyn Street Theatre. Emma's other numerous stage credits including CHICAGO, GREASE & THE SECRET GARDEN in the West End.

Emma could recently be seen dancing her way into the finals of this years STRICTLY COME DANCING, being the final girl standing, having never been in the dance-off.