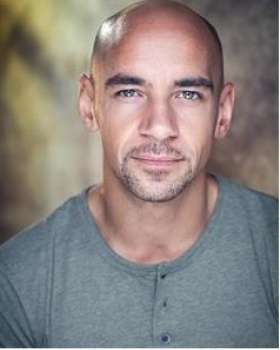 Fraser is an award winning actor/writer/director as well as CEO and founder of The TriForce Creative Network; an organisation set up in 2003, with a core ethos of ‘inclusivity’ that promotes equal opportunities in the entertainment industry.

‘Inclusion and access aren’t merely political aims- they should be the cornerstones of not only our creative industry, but core to our societal responsibility- If you include everybody, you don’t need to exclude anyone.’

Fraser writes for BBC dramas and is currently writing Idris Elba’s In the long run for Sky, alongside several commissions, and is also Executive Producer for TriForce Productions, who created ‘Sorry, I Didn’t Know’- an all-inclusive, comedy panel show, focusing on Black History.

In his spare moments, Fraser studies “books that he really shouldn’t”, plays with Lego and also teaches a variety of 1 to 1 subjects including: Yoga, Reiki, Meditation and Mindful Breathing, and many other weird and wonderful courses.