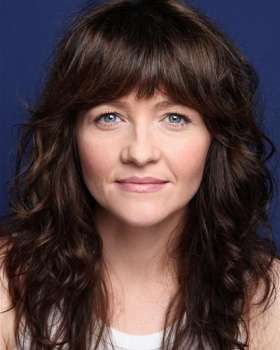 Gemma was a member of Oldham Theatre Workshop, and as a child appeared in many lead roles for BBC, Granada and Yorkshire TV.

Cast at 16 in the Manchester production of Les Miserables, she was offered the role of Eponine in the West End at 17 years old.

Gemma Wardle On My Own Eponine Windsor Castle 2004