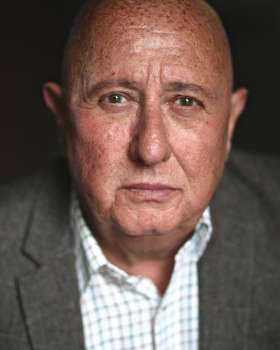 Jack recently played Harry on the International tour of Flashdance.

He previously played Lee Collins in FLOYD COLLINS at Wilton's Music Hall and recently appeared in GYPSY in the West End.

Previous theatre includes PEOPLE at the National Theatre, RISE AND FALL OF LITTLE VOICE at Hull Truck, SHE LOVES ME at Chichester, THE FAIRY QUEEN for Jonathan Kent in New York and Paris and KISS ME KATE at the Victoria Palace.