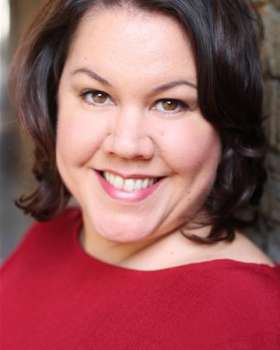 Jennie is a What's On Stage Award nominated actress.

On television, Jennie has appeared in Victoria Wood's What Larks! and Midlife Christmas, Midsomer Murders, and The Tracey Ullman Show.

Jennie plays Captain Captain in the hit CBeebies show Swashbuckle, and over Christmas 2019, starred as the Witch in the televised CBeebies pantomime Hansel & Gretel, which was also shown in cinemas across the UK.