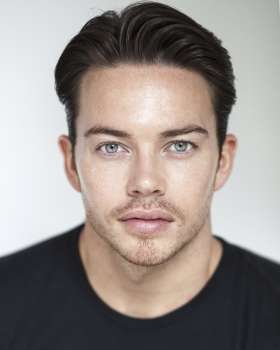 Jon can currently be seen in the West End premiere of the smash hit 9 TO 5 THE MUSICAL at The Savoy Theatre. Prior to this he could be seen in KINKY BOOTS at the Adelphi Theatre, and in the West End revival of MISS SAIGON at the Prince Edward Theatre.