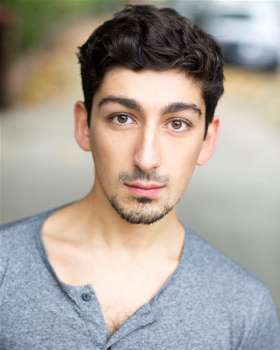 Julian trained at the Royal Conservatoire of Scotland.

Most recently, he played Omar in Disney's Aladdin The Musical at the Prince Edward Theatre, London.

Previous stage credits include the UK tour of The Who's Tommy, Peter Pan at the Derby Playhouse and Sinbad at Theatre Royal Stratford East in which he played the title role.