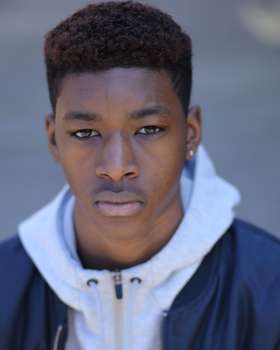 Kai most recently appeared as Mason Walters in Doctors for BBC.

Previous to this, he played the lead role Cornelius Walker in coming of age story Black Sheep, a short film for the Guardian in conjunction with Lightbox, which was nominated for an Oscar in the Documentary Short category 2019.