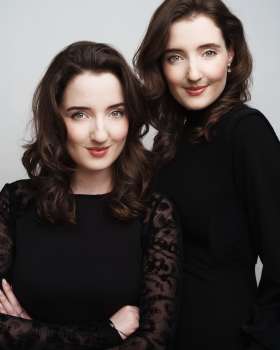 Keston & Keston are children's casting directors & children's general managers. They are currently casting musical How the Grinch Stole Christmas for television on NBC, and A Christmas Carol at the Dominion Theatre.

Emily & LJ also developed the first children's casting app for iOS and web platforms to encourage genuine access and diversity in the industry. With 47,000+ registered app users nationwide and their expertise in the children's sector, they are well placed to handle children's casting and administration for children.

NB. We are the point of contact for employers of Keston & Keston - not for castings. For casting enquiries please contact [email protected] or 07494297303.