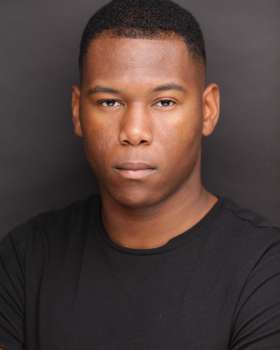 Alongside KingKennyTV, Kenny is part of the BETA Squad. A group of 5 British Youtubers who moved to a mansion in Watford to create and devise together under one roof for production company Studio71. With 34 Million subscribers and every video reaching a minimum of 1 million views, they are one of the most exciting and upcoming digital creative groups in the country.

Picking up little brother from High School in a Lamborghini (emotional)