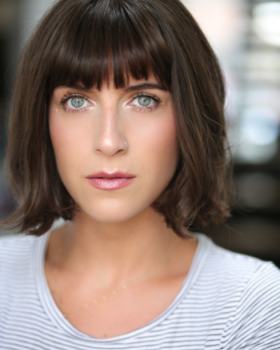 Previous to this, she appeared as Grizabella in the International Tour of Cats and will next appear as the Leading Lady vocalist touring with Strictly's Anton and Erin.