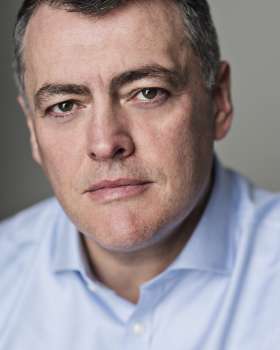 Lewis recently finished shooting on THE CROWN for Netflix and will be seen playing Iain Tennent in the new series.