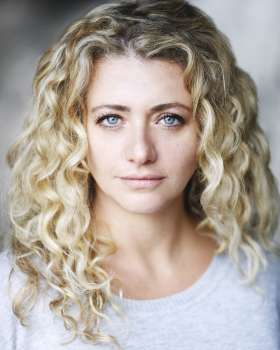 She is best known for starring as Charlie Deed in all 6 series of BBC1's JUDGE JOHN DEED.