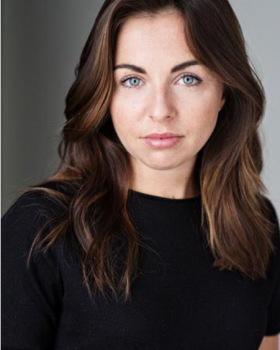 Louisa is currently on our screens reprising her role as Ruby Allen in BBC's EASTENDERS.

Prior to that she toured the UK playing Rizzo in David Ian's UK Number One Tour of GREASE and played Kendra in two hand THE GULF at London's Tristan Bates theatre.

Louisa was the youngest ever contestant to take part in BBC1's STRICTLY COME DANCING reaching the finals in the fourth series and is currently part of the LA BAFTA Newcomers program.