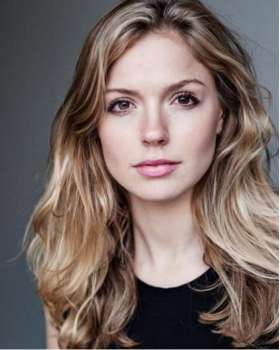 Lucy will next be seen in the final series of GAME OF THRONES and HANNA.

Theatre credits include Hugo Fraser-Tyrwhitt in the all female production of POSH by Laura Wade at the Pleasance Theatre for which she was nominated for a 2017 Offie award for Best Supporting Actress.

Previous to this, Lucy finished shooting DEATH RACE 4 for Universal Pictures where she played the lead role of Carley.