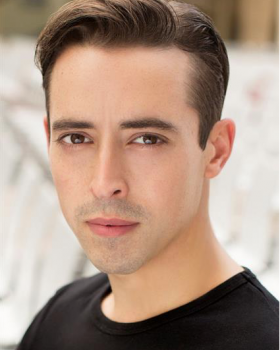 His big break came when he was cast alongside Johnny Depp in SLEEPY HOLLOW and further TV and film credits include HOMEBOYS, LES MISERABLES, I WANT CANDY and DALZIEL AND PASCOE among many others.

Marc recently played Reg Kray in feature film, THE KRAYS: DEAD MAN WALKING for Sony Pictures and will next play Harry in NIGHT OF THE LIVING DEAD at the Pleasance Theatre, London.