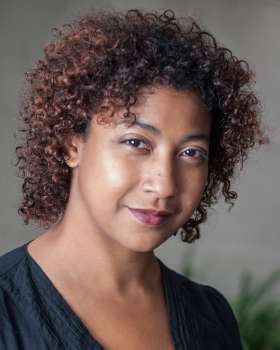 Melanie is soon to be appearing as Nurse in the new Max Martin musical - & JULIET at The Manchester Opera House followed by Shaftesbury Theatre, London.

Previous to this, she recently played Madame Morrible in WICKED at London's Apollo Victoria Theatre.

Previous credits include: The Everyman Season at The Everyman Playhouse in Liverpool, Truman Capote's BREAKFAST AT TIFFANY'S adapted by Richard Greenberg, Dr Seuss' THE LORAX and PLAY MAS at Orange Tree Theatre, Richmond and THE BAKKHAI with Ben Whishaw and Bertie Carvel at the Almeida.