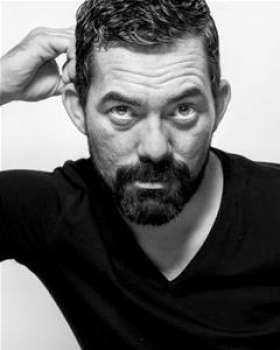 Packy is an actor best known for playing series regular Johnny Dogs in PEAKY BLINDERS and for the Oscar winning short film THE SHORE. His numerous other credits include THE FRANKENSTEIN CHRONICLES (ITV Encore/A&E), CLEAN BREAK (RTE One), and the feature film KING OF THE TRAVELLERS.

Packy's recent credits include Nohorn in the new Netflix series THE WITCHER, and the films FREE FALL, PIXIE,  A GOOD MAN IS HARD TO FIND, and FLOAT LIKE A BUTTERFLY.