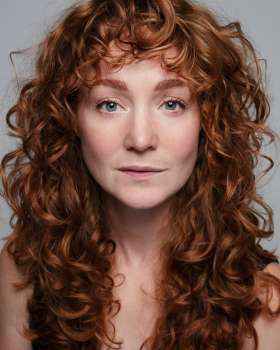 Phoebe most recently played the role of Sandra in BEAUTIFUL THING for Bristol's Tobacco Factory Theatre and is best known for playing series regular Maria Kendall in HOLBY CITY.

Theatre credits include No F***s Given and the title role in HETTY FEATHER at the Vaudeville Theatre in the West End and for the UK tour.