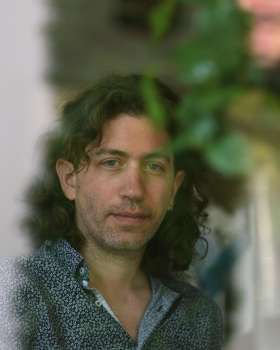 Ran Arthur Braun is a Stage Director and Live Action Designer who specialises in live stunt coordination (including fire and underwater sequences), fight choreography (all weapons and styles) and aerial coordination (live performance including all wire work). Ran also has experience in movement direction for large scale shows with a wide variety of styles, including urban dance, break-dancing choreography, parkour, acrobatics and extreme sports.

In his 20+ years of industry experience, Ran has assembled a world-class international team of performers trained in stunts, acrobatics & flying, dance, fighting & record-breaking pyrotechnics. As one of the  most Exciting Action Crews in Europe, Ran’s team is able to create & deliver bespoke and dynamic entertainment for both corporate and theatrical events to the specifications and budget of the producer – inclusive of 1st class casting.

Ran has gained huge recognition for his work and is in great demand all across Europe, winning numerous awards including: 2011 Estonian Theatre and Music Award (Director Of The Year), and two Polish Music and Theatre Awards (2014 for Best Design, and 2015 for Director of the Year). His productions are known for their imaginative physical language. He collaborates regularly with leading Stage Directors and Companies around the world.

Fighting, armour, and Amore in Madrigals