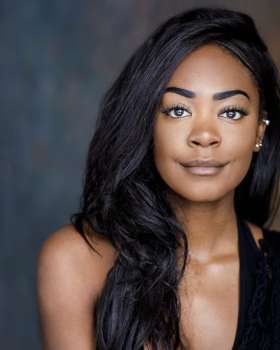 Rhianne-Louise graduated from Arts Educational School in London in 2016.

Theatre credits include the West End production of BAT OUT OF HELL (for which she won a nomination for Best Understudy in the 2018 West End Wilma Awards) and THE BOOK OF MORMON at The Prince Of Wales Theatre, London.

Rhianne-Louise is currently playing Rizzo in the UK Tour of Grease, directed by Nikolai Foster and choreographed by Arlene Phillips.