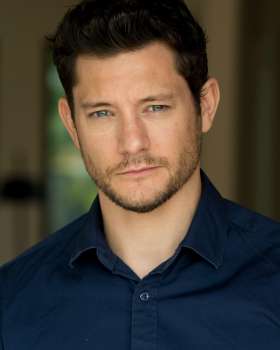 Australian actor & TV personality Rob Mills has carved out a successful career spanning over 15 years with many high profile credits to his name.

Rob is currently a series regular in Neighbours, Australia’s longest-running drama, where he plays the ever troubled Finn Kelly - a role created for him. He has relished the opportunity to step off the musical theatre stage for the first time in a decade to flex his acting muscles.

As a TV personality Rob is a household name in his native Australia. Originally coming to fame as a finalist of the original series of Australian Idol, Rob has featured in a myriad of shows - most recently he reached the finals of The Masked Singer Australia (2019). Other appearances include Celebrity Apprentice, Dirty Laundry Live, The Project, Dancing With The Stars, Spics and Specs, Postcards and The Footy Show.

As a recording artist, Rob's first single Ms. Vanity debuted at #6 on the Australian charts, reaching Gold status. His debut album Up All Night was released in June 2004, featuring seven co-written tracks.

Rob is a proud Ambassador for Mazda Australia, ACMF (Australian Children’s Music Foundation) and Supporter of Reach and RUOK day.