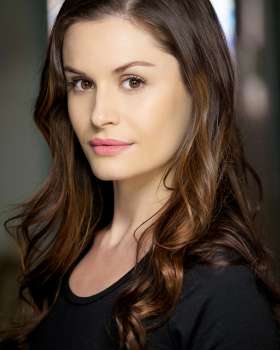 Rosa O'Reilly is a singer & actress from London, best known for her portrayal of Nessarose in the West End production of Wicked. She has just finished performing in the socially distanced Jesus Christ Superstar in concert at Regent's Park Open Air Theatre.

Workshops include: Marie Osmond in The Osmonds Musical (The Other Palace).