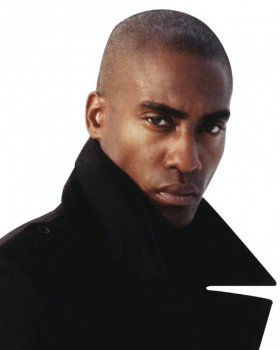 Simon is best known as a member of the British boy band Blue, who sold over 16 million records and won two Brit awards, among numerous other accolades. As a solo artist, Simon has released two studio albums, sold over 1.2 million records worldwide and had five UK Top 40 singles. On screen he has starred in the films ROLLIN' WITH THE NINES, and alongside Jennifer Love Hewitt and Dougray Scott in THE TRUTH ABOUT LOVE. Simon is also a regular fixture on British television, having appeared in both ITV’s I’M A CELEBRITY and BBC1’s STRICTLY COME DANCING, to name a few. A recent foray into theatre has seen Simon star in SISTER ACT at the London Palladium, and most recently THE 3 LITTLE PIGS at the Palace Theatre.

Simon could recently be seen as series regular Andy on BBC Scotland's RIVER CITY, as a contestant on CELEBRITY MASTERCHEF for BBC1 and Channel 4's SINK OR SWIM for Stand Up To Cancer.