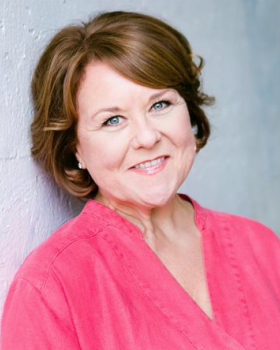 Wendi has just finished a successful run playing Mrs Baskin in the West End premiere of BIG THE MUSICAL at the Dominion Theatre, and can currently be seen as Madame Latour in the National Tour of John Cleese's BANG BANG.