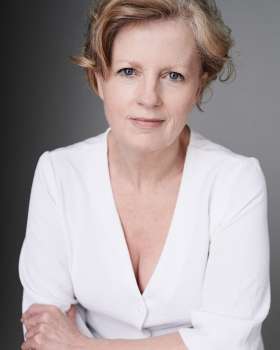 Wendy most recently performed in TRACING GRACE for Theatre 503 and the West Yorkshire Playhouse and has just completed shooting on feature MRS LOWRY AND SON.

Before that she played the role of Cheryl in the world premiere of Nessah Muthy's Heroine and Connie in the UK MADE IN DAGENHAM Tour and has been nominated for Offie & BroadwayWorld Awards for Best Supporting Actress.